When you do try to push your changes, you'll be greeted by the following error message:

The error is caused by me trying to push a set of commits to my repo that include a new GitHub Action Workflow. My OAuth token has been generated by the Git Credential Manager for Windows.

A dirty workaround is to generate a new token from the GiHub Developer Settings menu and paste that into your Windows Credential Manager:

This will work for a while, until the Git Credential Manager for Windows refreshes your token it seems, as the scope is revoked after some time.

The new credential manager ships with Git 2.28, but isn't enabled by default.

After installing that and deleting the stored credential in the Windows Credential Store, I can now push my Github workflows without issues. 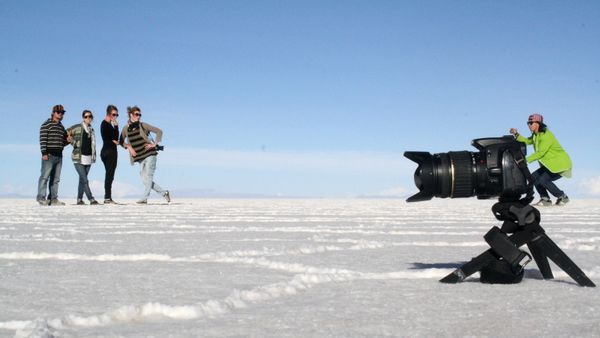 Scrum itself is a simple framework for effective team collaboration on complex products. While it is lightweight and simple to understand, challenges do arise.

There is already a lot of attention on the #Log4J vulnerability. It is all over the news while we write this blog. Many customers have asked us what to do. In this blog we give some advice on how to deal with the Log4j vulnerability and similar vulnerabilities in the future.